Microsoft has released the free Xbox One games and free Xbox 360 games that will be made available through their Games with Gold program that is available to Xbox Live Gold members. Each month both Microsoft and Sony release free games for a limited time through their respective digital distribution platforms.

Each month Games with Gold features two free games each for the Xbox One and Xbox 360 console systems. A bonus for Xbox One owners is that the games that have been released for the Xbox 360 have been backwards compatible and playable on Xbox One since November 2016.

Once again Xbox One owners will have the chance to download and play all four of the games featured in February’s Games with Gold. They feature the following titles (Links to Amazon.com for purchase if so desired).

If you can’t wait for February 1st to get here for some free games, be sure to check out January’s list of free games from Games with Gold, for more free Xbox One games and Xbox 360 games. There are still three titles that are available for free download and play. 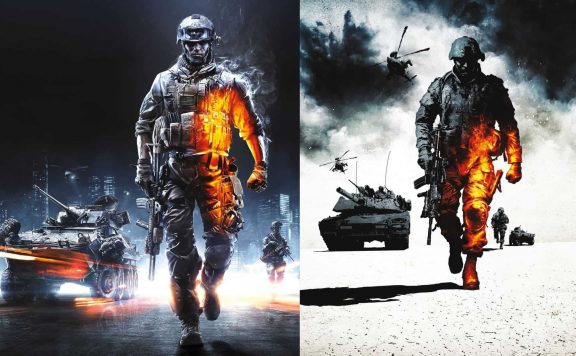 Battlefield 3 and Bad Company 2 Free on Xbox One with EA Access
January 20, 2017 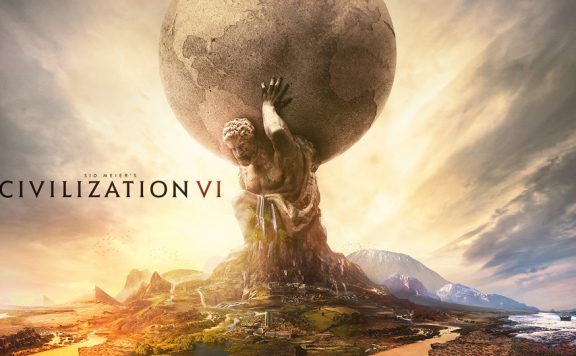 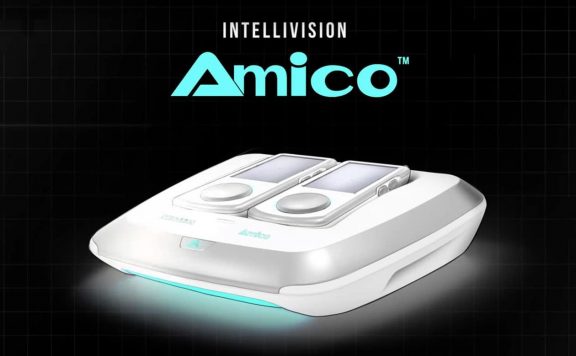 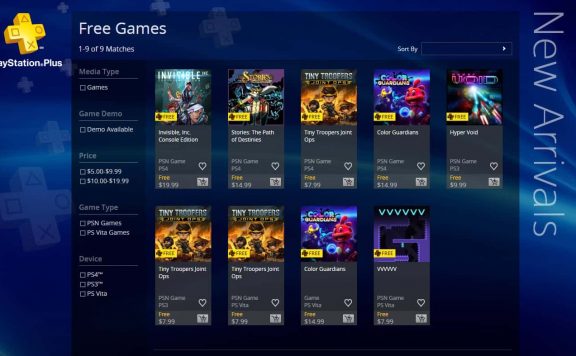 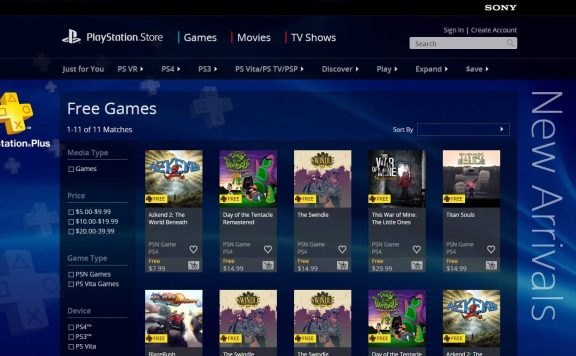 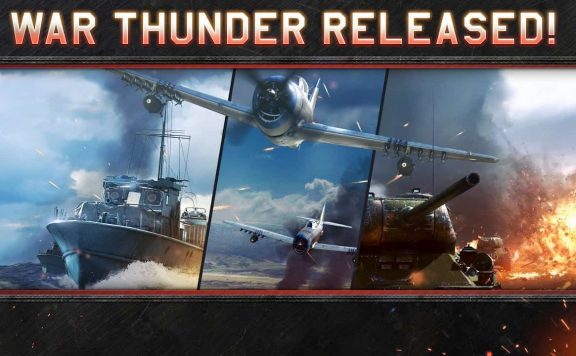 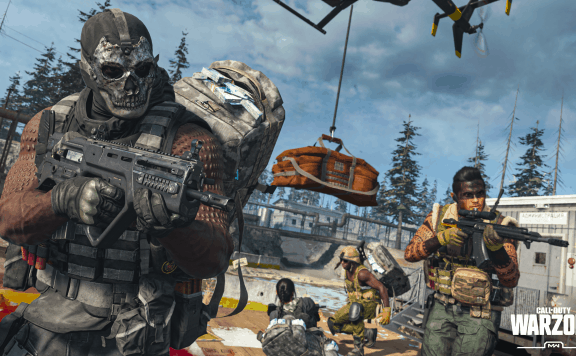 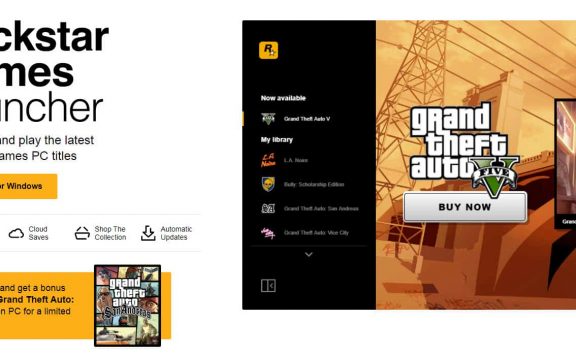